Due to the rich foliage and abundant sources of water, some of the world's most unique and interesting animals call the jungle their home. From primates and cats to fascinating reptiles and cartoonish birds, the jungle is teeming with animals for you to learn about.

From Mexico to Panama, animals in this area feature some of the most brightly colored, best documented and even most deadly in the world. 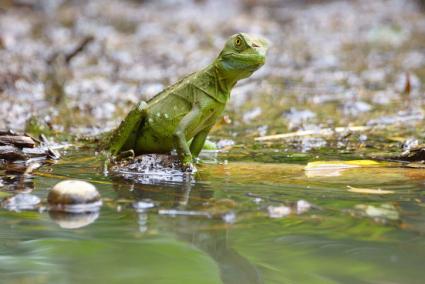 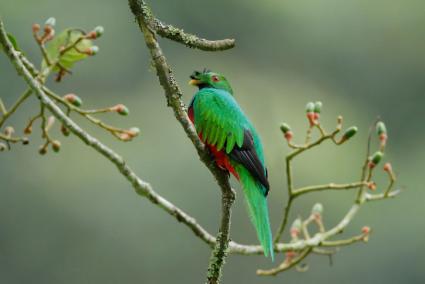 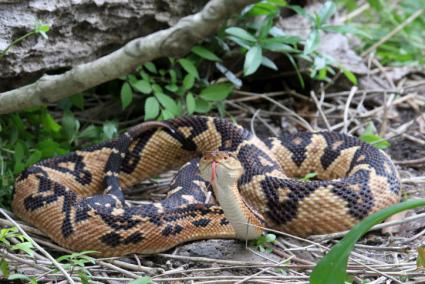 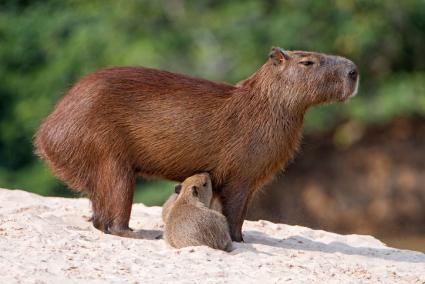 This continent is home to a wide variety of climates, but the jungles are located primarily in the central part. They host a variety of animals and are especially known for being home to many of the world's primates. 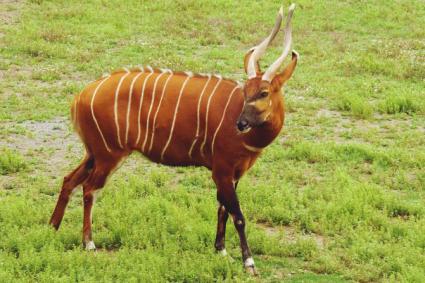 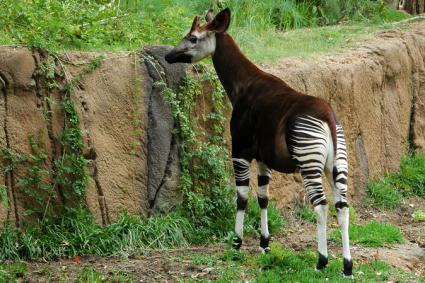 From the jungles of Borneo, Java, and Sumatra to New Zealand, Australia and more, this area of the world features a tropical climate perfect for a variety of animals to live. 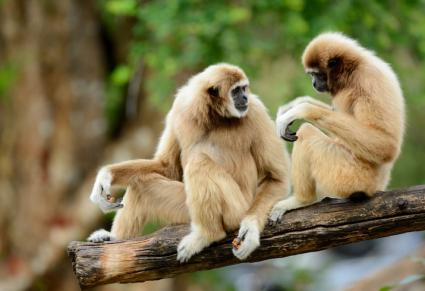 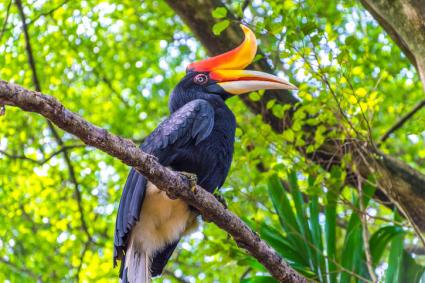 Jungle Animals of the World

Jungles and rainforests play home to almost 50 percent of the world species. Studying jungle animals is a great way to learn about the natural resources jungles offer as well as the biodiversity of interesting animals including insects, birds, reptiles, and mammals.