Who Made Thanksgiving Official?

President Abraham Lincoln issued the Thanksgiving Proclamation on October 3, 1863. He made it official with a proclamation that was written by William Seward. This Proclamation stated that Americans should henceforth "observe the last Thursday of November next as a day of thanksgiving and prayer to our beneficent Father who dwelleth in the heavens." Lincoln used this opportunity as a way to give thanks to the Union army in the mist of the Civil War. 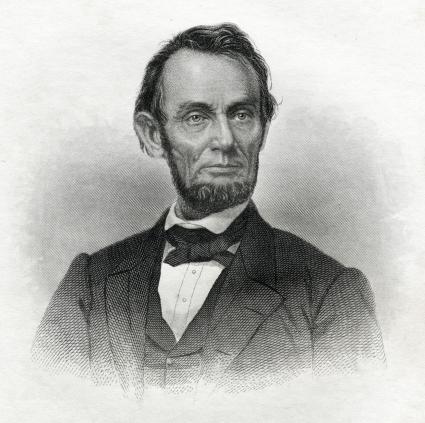 Getting all willy-nilly with dates for an official holiday might not seem like a good idea, but one president thought it might boost the national economy. Franklin D. Roosevelt moved the Thanksgiving holiday to the third Thursday of November in 1939. He did this in order to boost the economy with earlier Christmas shopping. Unfortunately, this change was not a popular one. After much controversy, President Roosevelt changed the national holiday back to the fourth Thursday in November 1941.

A joint resolution of Congress (55 Stat. 862; 5 U.S.C. 87b) was passed on December 26, 1941 officially making Thanksgiving Day on the fourth Thursday each year. It also made Thanksgiving Day a Federal holiday. Since that day, Thanksgiving hasn't been touched again.

Also known as a "Day of Gluttony," families all across the U.S. celebrate Thanksgiving by gathering to say thanks for the harvest and blessings of the year. In addition to the customary turkey and pumpkin pie, you might also enjoy the huge Macy's Thanksgiving Day Parade in New York. When giving thanks this year, remember to say a little extra thanks to Lincoln for making it all possible.

5
Comments
© 2006-2020 LoveToKnow, Corp., except where otherwise noted. All Rights Reserved.
Resources, Advice & Tips for Covid-19
Read More
Which US President Made Thanksgiving a National Holiday?